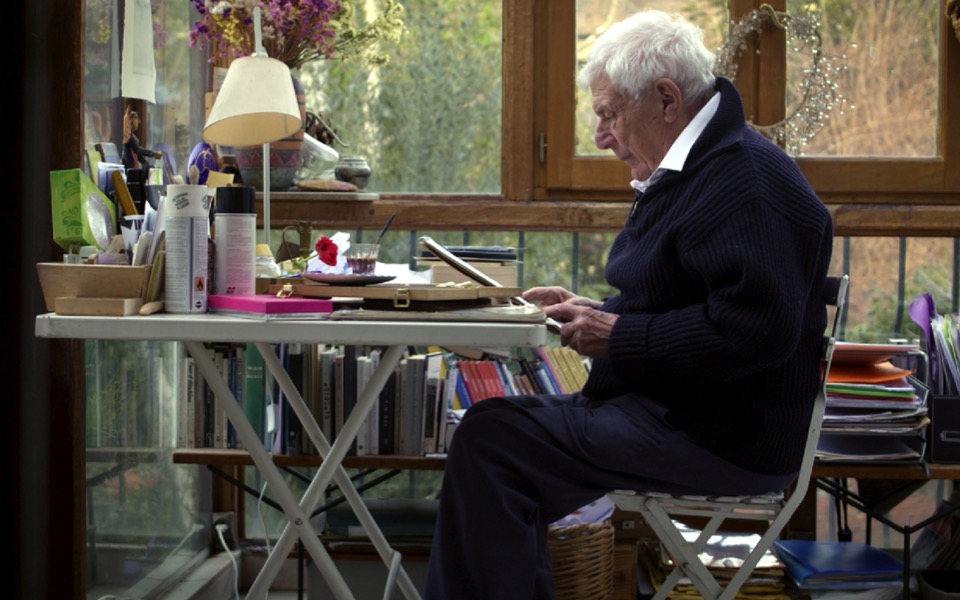 A still from Cordelia Dvorak’s documentary ‘John Berger: The Art of Looking.’ 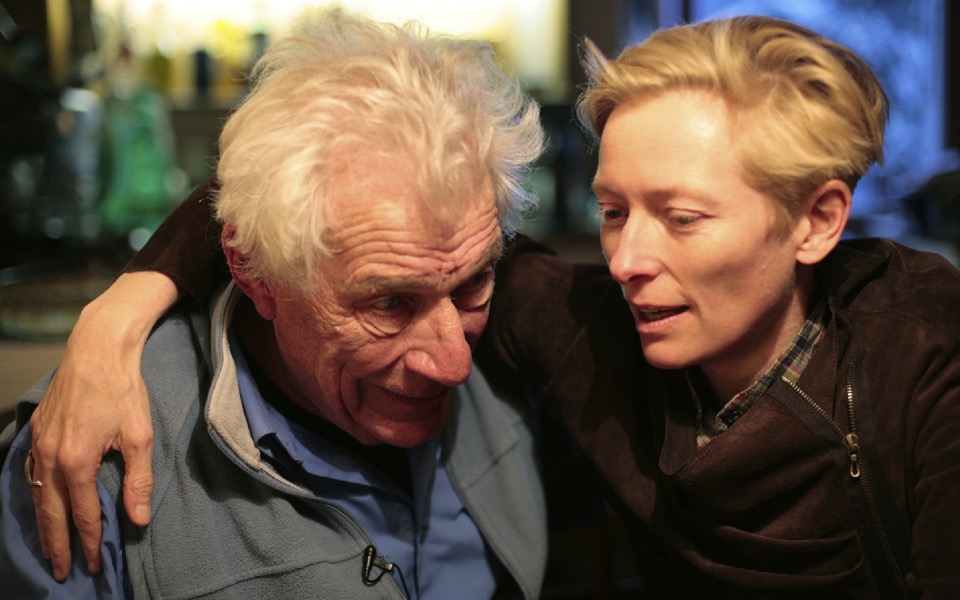 'The Seasons in Quincy: Four Portraits of John Berger,' is a multi-faceted portrait of the late artist, writer and critic. It was conceived by Berger's actress friend Tilda Swinton (right).
Harry van Versendaal
February 24, 2017 24.02.2017 • 15:51

Organizers of the Thessaloniki Documentary Festival will pay tribute to English art critic and author John Berger, who died earlier this year.

Berger, whose groundbreaking 1972 BBC television series and book “Ways of Seeing” is credited with transforming the way in which a generation looked at and understood art, is the subject of two documentary films which will be showcased at the annual event taking place in the northern port city from March 3 to 12.

“The Seasons in Quincy: Four Portraits of John Berger” is a four-part cinematic portrait crafted over five years by his actress friend Tilda Swinton, together with Colin MacCabe, Christopher Roth and Bartek Dziadosz.

Also screening is Cordelia Dvorak’s “John Berger: The Art of Looking,” an intimate take on the man’s personality and work on the occasion of his 90th birthday.

Now in its 19th year, the festival will screen more than 210 documentaries – both shorts and feature-length works – by directors from all over the world.

A round-table discussion on Berger’s legacy will take place at the same venue on March 8, starting at 7.30 p.m. Speakers will include Berger’s editor and biographer Tom Overton, and Antonis Kotidis, professor emeritus at the Aristotle University of Thessaloniki’s Art History Department.

A committed Marxist and vehement critic of capitalism, Berger trained as a painter, but soon turned his hand to writing. He worked as an art critic for the New Statesman for 10 years.

Berger’s novel “G” bagged Britain’s prestigious Booker Prize in 1972. Reacting to reports of slave labor that had enriched the sponsor Booker McConnell, Berger famously pledged to donate half his prize money to the Black Panthers, who were, as he put it, “the black movement with the socialist and revolutionary perspective that I find myself most in agreement with in this country.”

Having lived for many years in a farmhouse in the French Alps near Mont Blanc, Berger died in Paris in early January. He was 90 years old.

The bumpy road traveled by the Acropolis Museum

Artist uses mementos to present a diary of his Indian journeys