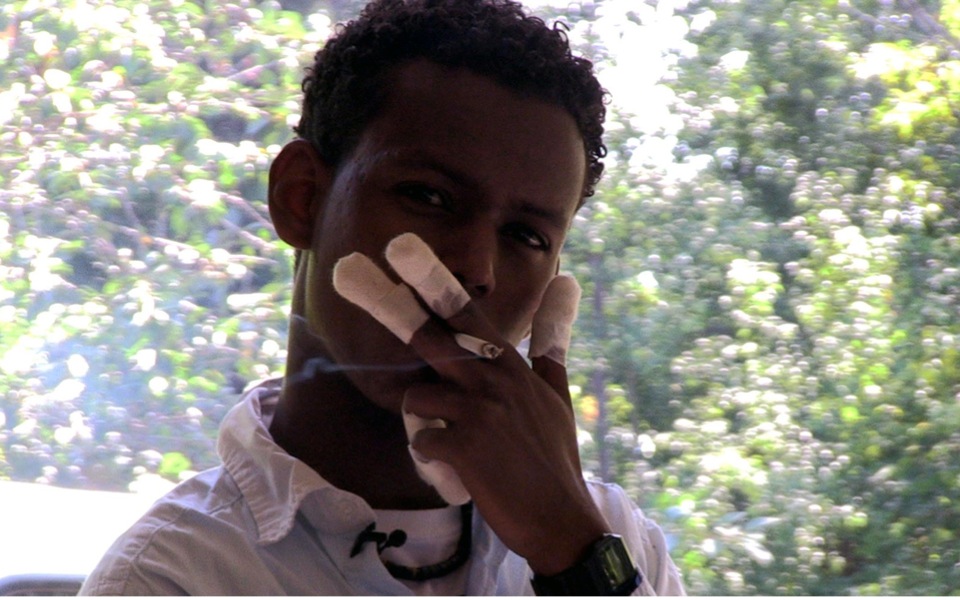 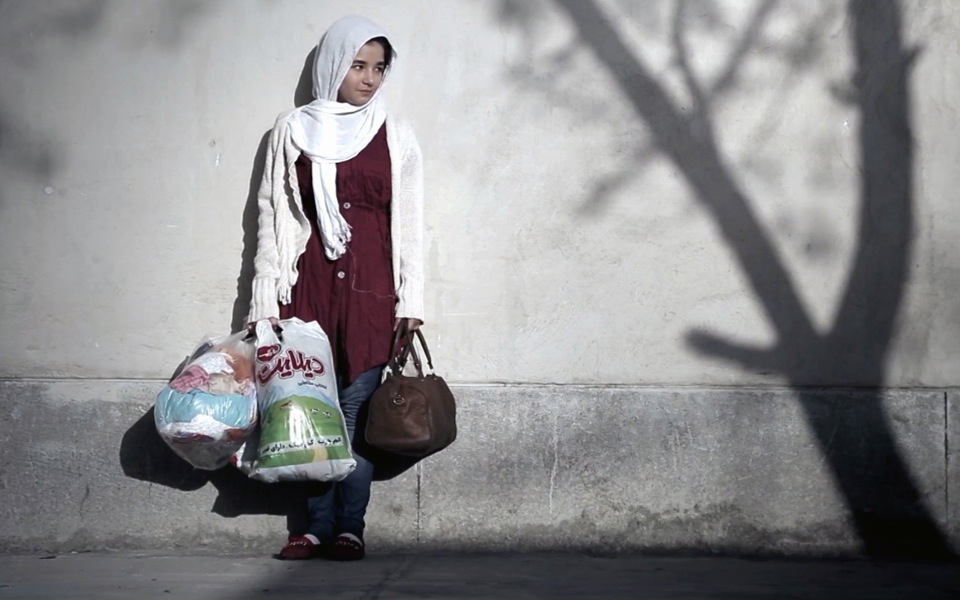 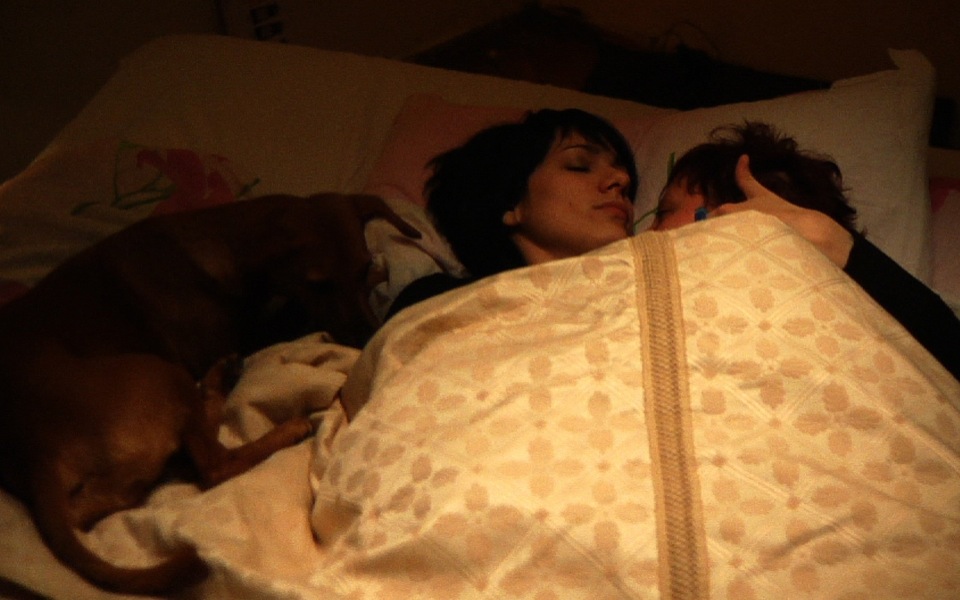 A 16-year-old girl is locked up in a Croatian psychiatric hospital for being gay, teenage Iranian girls are incarcerated in a juvenile correctional facility for breaking the law, a Somali migrant is in detention in Finland until authorities decide upon his asylum claim.

Despite coming from very different directions, these three movies, to be screened at this year’s Thessaloniki Documentary Festival (March 11-20), all explore the territory between liberty and law, personal responsibility and social structure, punishment and rehabilitation.

Directed by Hrvoje Mabic, “Sick” tells the story of Ana Dragicevic, who was sent by her parents to a mental institution at the age of 16 after she confessed to them that she was in love with a girl. Ana was admitted to the hospital in Lopaca, which was at the time run by Doctor Mirjana Vulin, after being purposefully misdiagnosed as a drug addict. Her purported treatment, which lasted about five years, included pills, injections, being forced to wear a straitjacket and solitary confinement.

Ana is now out of the ward, but her brain is still very much trapped. The treatment has left indelible scars on her psyche. She sees a therapist and receives medication to treat her PTSD symptoms. Despite her condition, she has found a loving partner, Matina, whom she plans to marry in Amsterdam soon. Matina is mostly quiet. She lights one cigarette after another. She looks worried and her patience appears to be wearing thin as Ana’s panic attacks and nightmare flashbacks keep returning. More frustrating for Matina, perhaps, her partner appears to be animated by hate, the will to take revenge on those responsible for her misery. She is suing her parents and the hospital director.

“They are the crazy ones, not the patients. I hope I’ll put that woman behind bars. My parents too. What goes around comes around,” Ana says as she watches a TV program about her case.

Unlike Matina, the Iranian girls in Mehrdad Oskouei’s “Starless Dreams” seem more comfortable with the daily routine inside the correctional facility on the outskirts of Tehran than with life back home with their parents.

Oskouei, one of the country’s most prominent directors and screenwriters, is not as much interested in the magnitude of their crimes – which they reveal to the camera with disarming, often playful honesty – as he is in the social context that allowed them to happen. His interviews reveal a disturbing pattern of destroyed families, drug addiction, poverty and molestation.

Masoumeh has been sentenced to death. She explains how she, along with her sister and mother, killed her addict father because he was subjecting them to systematic beatings. Oskouei asks fellow inmate Khateneh if she still believes in God. “I’m not speaking to Him,” the girl tells him.

Conditions at the Tehran facility are in stark contrast to the inhumanity experienced by Ana in Croatia. The young girls spend their time chatting, playing volleyball, attending hair styling classes, singing, dancing and housekeeping. The walls protect them from the stresses of the free world.

“They will welcome me with chains and a beating,” one girl says of her family near the end of her sentence. A female warden warns another that once she’s left the premises, the authorities will no longer be responsible for what happens to her.

Others face detention away from home. Ahmed, the leading character in “I Am Dublin” made by David Aronowitsch, Ahmed Abdullahi, Anna Persson and Sharmarke Binyusuf, sees his own dream of a free life in wealthy Europe put on hold because of a legal technicality.

The Somali fled his war-torn country, crossing Sudan and Libya before boarding a boat to the Italian island of Lampedusa. There, he had his fingerprints collected which were then uploaded on Eurodac, Europe’s shared fingerprint database. After failing to fit in, Ahmed moved to Northern Europe, moving between Sweden and Finland as a clandestine migrant for six years. His requests for asylum in Sweden are turned down because he is what is known as a “Dublin case” – a person who has breached the European Union’s Dublin Regulation that obliges them to be deported to the first EU state they entered and seek asylum there.

“These small lines are destroying my life,” he says explaining how he tried to burn away his fingerprints. He re-enacts the painful trick, this time for the needs of a docudrama with him in the leading role, showing that he first scrubbed his fingers with sandpaper before dunking his hands into a sink filled with hydrochloric acid.

Freedom, or its promise, often come at a price.

For more on the festival, log on to www.filmfestival.gr.

Josiah Ober on the rise and fall of ancient Greece

The Greek crisis as a source of inspiration