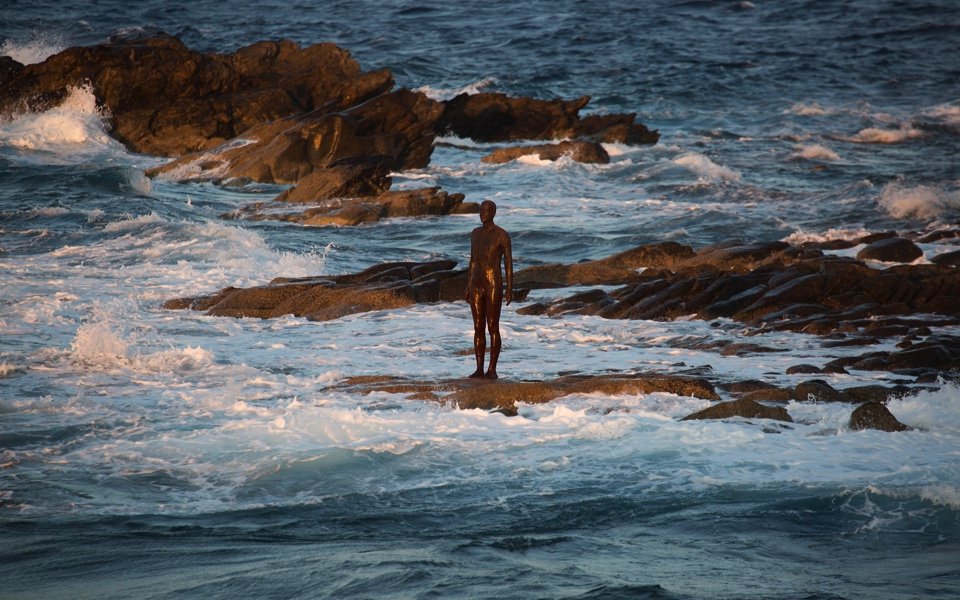 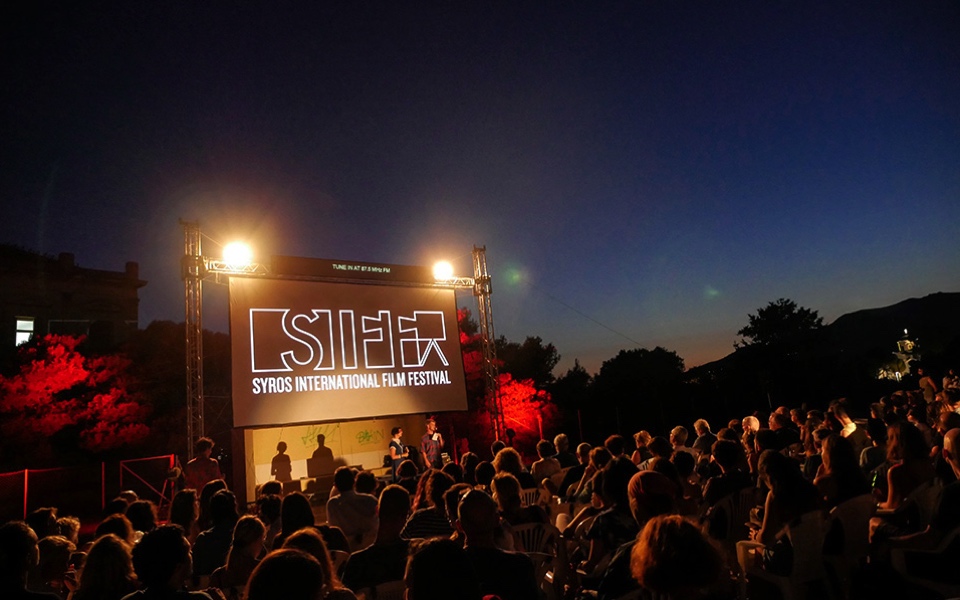 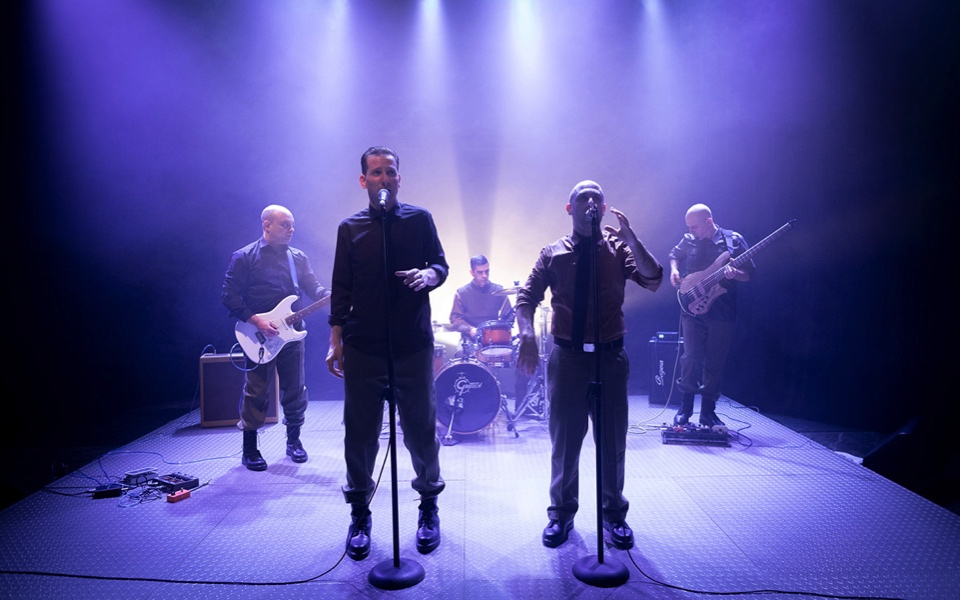 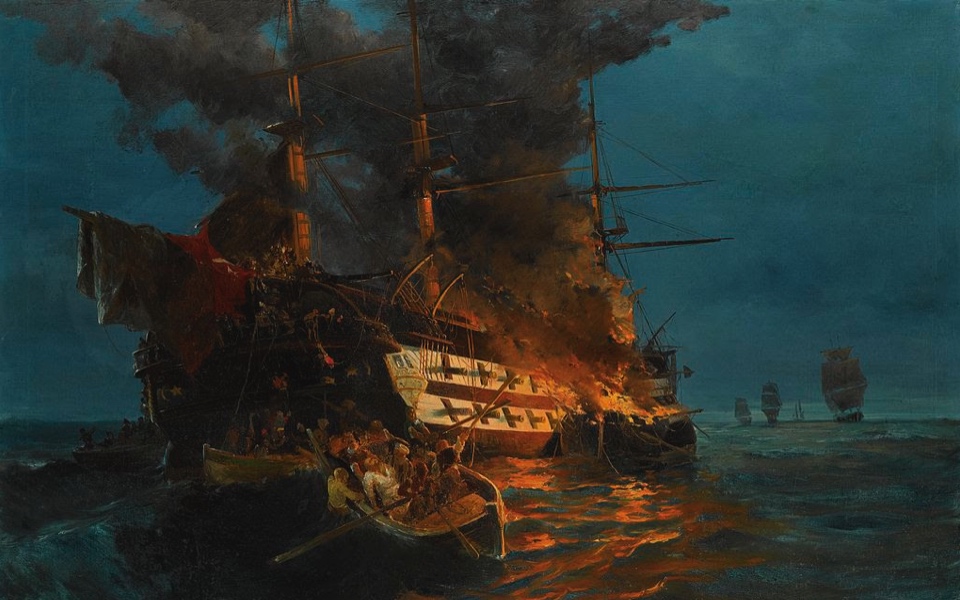 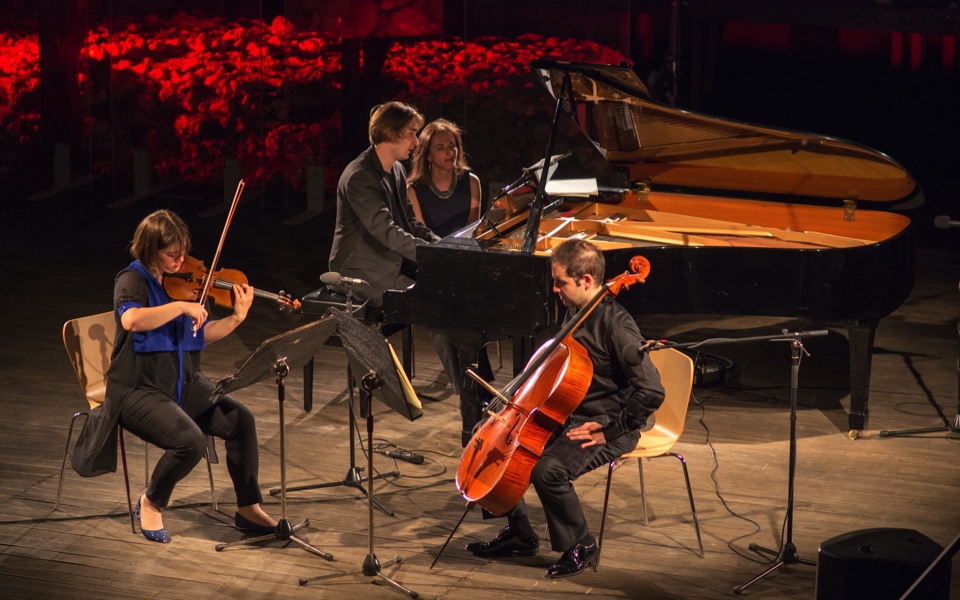 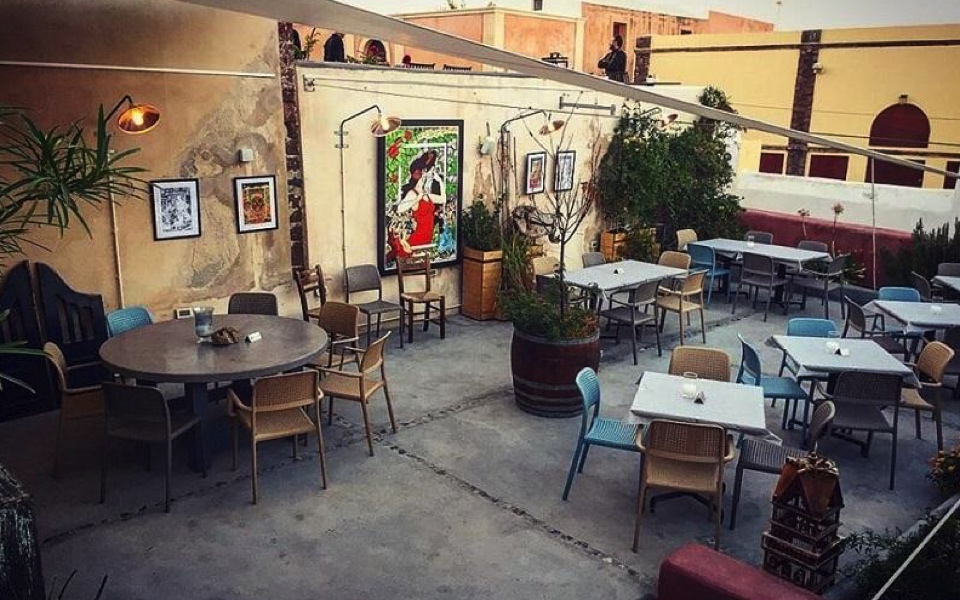 Though very few holidaymakers who visit the Greek islands are left dissatisfied with their experience, most view it as the reductive “sun and sea” stereotype.

Recent studies found that a mere 63 percent of all tourists to Greece reported that they had visited a cultural or archaeological site as part of their trip – a stark difference when compared to other southern European countries such as France, Spain or Italy, where the rate is close to 100 percent.

Nevertheless, dozens of ambitious cultural initiatives are taking place around the islands this summer. In their own unique ways, they are all trying to add a new, cultural dimension to Greece’s tourism model and enrich the visitor experience, turning it into something more holistic.

Though Greece’s archaeological heritage is unquestionable, many of those initiatives aim to complement the country’s rich historical tradition with a breath of fresh air in the form of contemporary art and modern-day commentary.

On the eastern Aegean island of Samos, this year’s Young Artists Festival celebrated its 10th anniversary with a moving musical reference to the hundreds of refugees who drowned in the Aegean in search of a better future. Under the generous support of the Schwarz Foundation, the festival brought together dozens of distinguished young musicians from every corner of the globe, merging the classical with the contemporary and offering a plethora of top-notch performances.

Days before, dozens of foreigners flocked to Syros in the middle of the Cyclades to attend its 7th International Film Festival’s screenings and cultural happenings. “Greece is of course very well-known for its ancient culture, but I was amazed to see how modern the approach to this year’s festival was,” said 28-year-old Marion from France, adding that she intends to attend Syros’ cultural events every summer from now on.

Beyond bridging antiquity with modernity, several cultural activities aim to spur visitors to discover the things that make each island unique but which may not be as noticeable as bustling beaches and award-winning restaurants. British artist Antony Gormley’s fascinating sculpture exhibition “SIGHT” has been set up on Delos and guides the visitor on an immersive tour of remarkable sites on the almost uninhabited Cycladic island that underscore its cultural significance.

Further south, on Santorini, a small cooperative by the name of Oia Vineyart aims to bring the unique traits of one of Greece’s most visited islands to the forefront, with a number of exhibitions taking place in a unique venue that combines art with local wine production.

These small cultural initiatives on the Greek islands have a magnifying effect when they take place with timely consistency, and are gradually being transformed from sporadic attempts into modern annual traditions.

The Andros International Festival celebrates its 5th birthday this year, and is continuing to attract visitors with its wide array of cultural events showcasing local art.

On the cosmopolitan Saronic island of Hydra – known for its strong cultural heritage – the old Slaughterhouse is being transformed for the 10th consecutive year into an exhibition center featuring unique works inspired by the symbolism of the space. This year, the acclaimed contemporary American artist Kiki Smith explores the themes of regeneration with a number of beautiful abstract sculptures inspired by the small Greek island.

With each incremental step, the Greek islands are bringing cultural tourism into the spotlight, transforming the reductive stereotype into a proud new triptych: “sun, sea and culture.”

What now for the return of the Parthenon Sculptures?

The 30-year genocide of Christians in Turkey