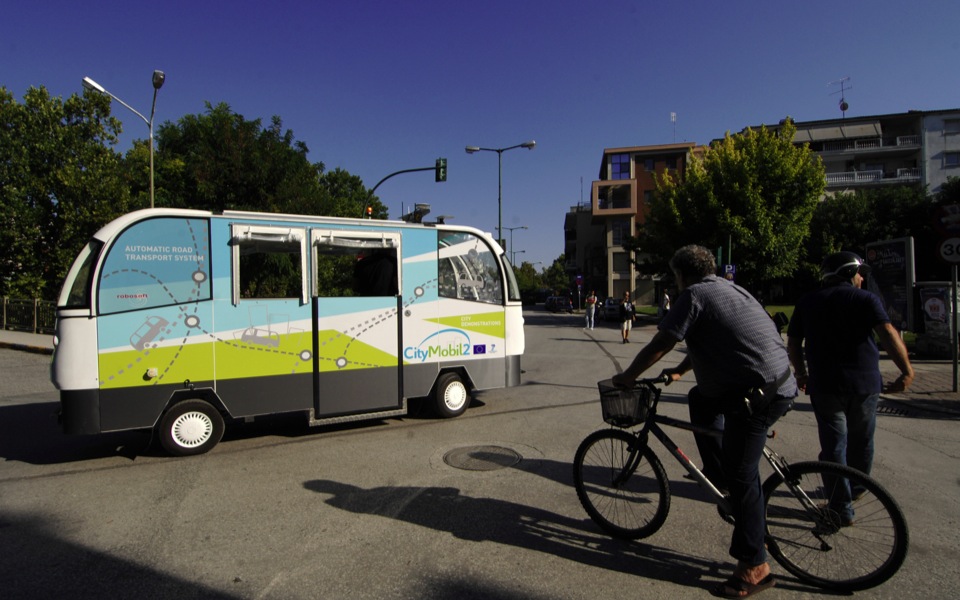 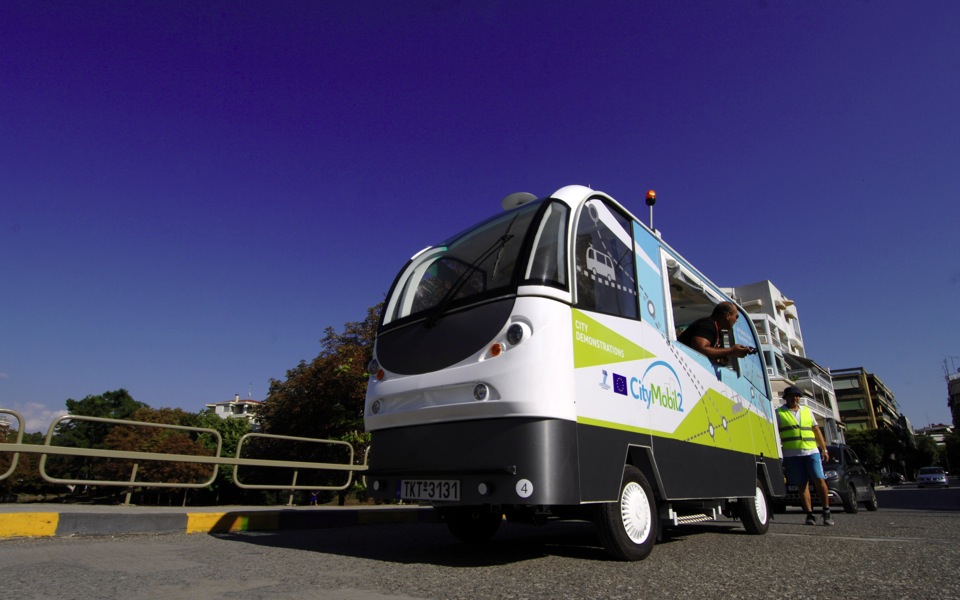 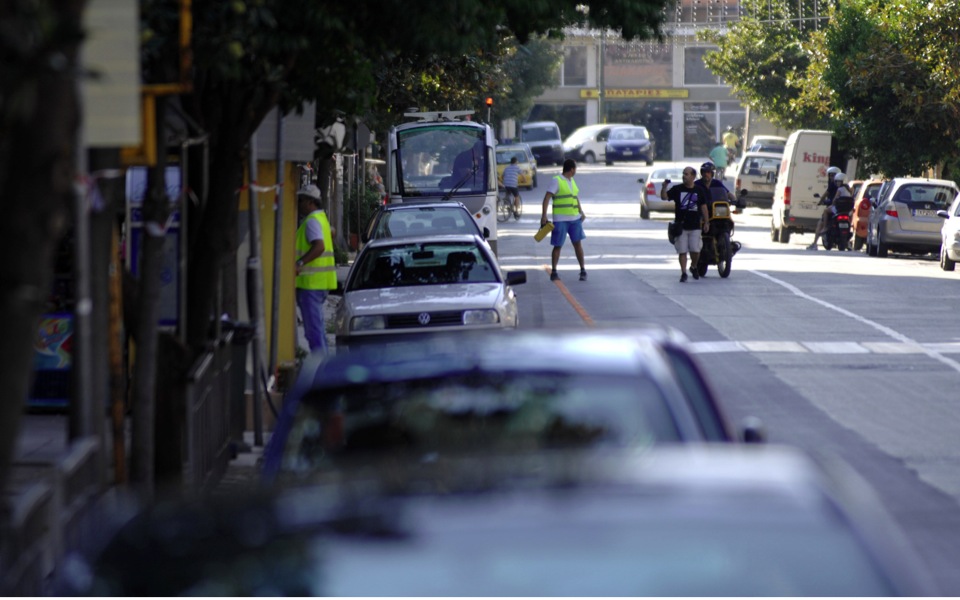 A revolutionary driverless bus has successfully completed its test runs in the streets of Trikala, central Greece, and is due to become fully operational next month.

The computer-controlled vehicle is expected to serve commuters along a 2.4-kilometer route in the center of the city, from 10 a.m. to 2 p.m. and from 4 to 8 p.m. from Tuesdays to Sundays.

The buses, which are built by French manufacturer Robosoft, are 5 meter long and 1.5 meters wide and can carry up to 10 people. Their speed will not exceed 20 km/h. The vehicles are equipped with an advanced GPS and a laser mapping system for localization and movement control. Laser and ultrasound technologies are used to detect obstacles in front of and around the bus.

The introduction of the driverless bus, which is a pilot platform, is part of CityMobil2, a multi-stakeholder project co-funded by the European Union’s Seventh Framework Program for research and technological development (FP7). Similar automated road transport systems will be implemented in a number of urban environments across the bloc.

Until Thursday, September 17, the sensor-navigating bus will be circulating without passengers. The public will be able to use the automated service as of Friday, September 18, although the vehicle won’t become fully operational until late October.

Local authorities have taken steps to make sure that the bus route will not be obstructed by private cars or other obstacles.

E-trikala SA, the municipality-controlled company which is running the project, has launched a public awareness campaign to inform prospective passengers as well as drivers about the new service. Negligent drivers can expect to be fined for misusing bus lanes.

Four more vehicles will be added to the fleet by early October, raising their total number to six.