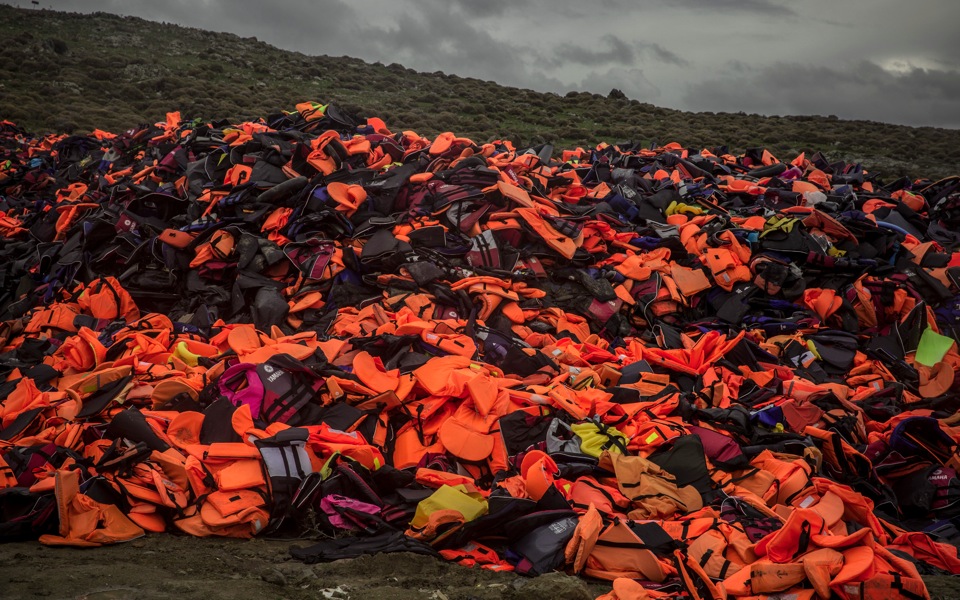 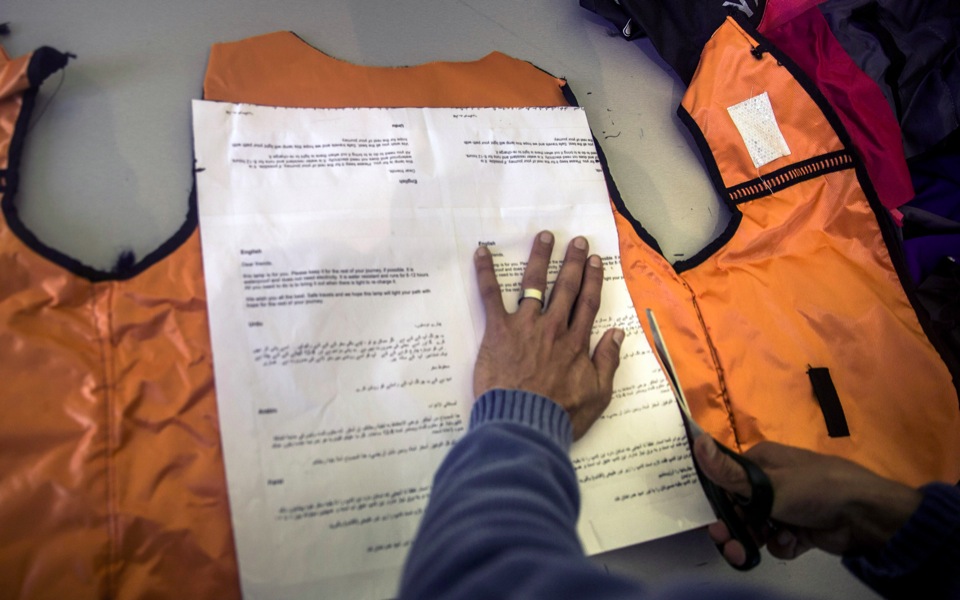 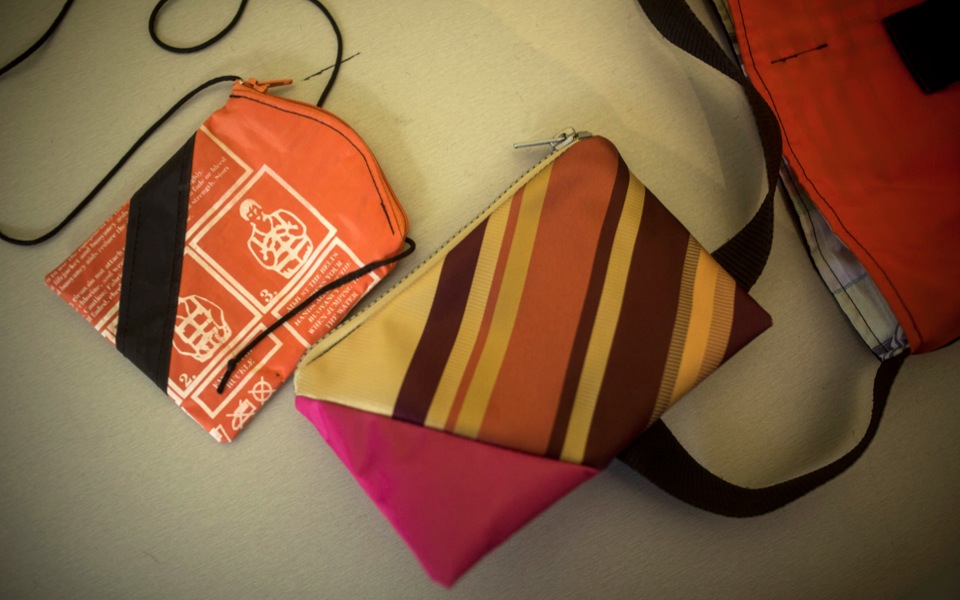 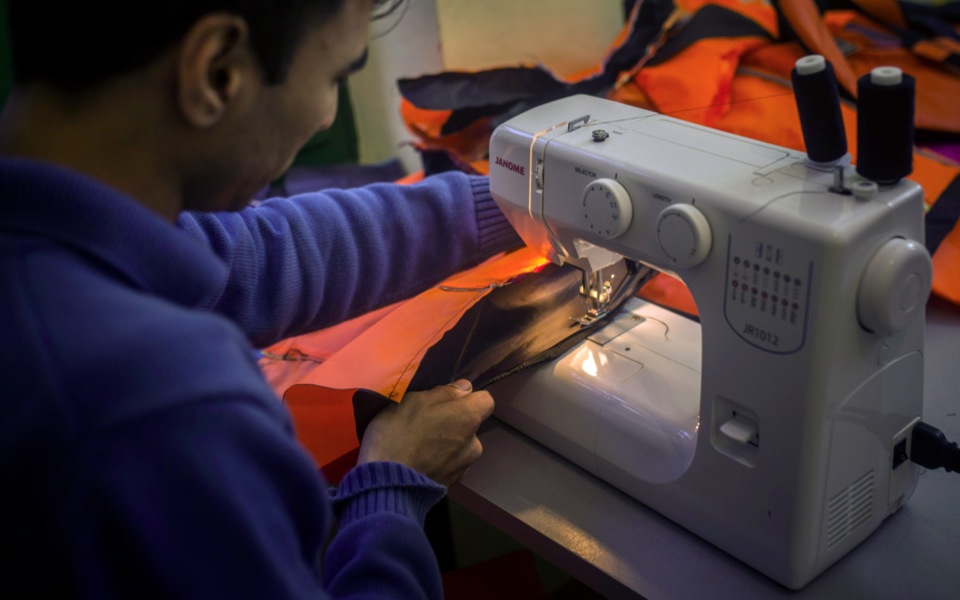 They are a poignant symbol of Europe’s refugee crisis: Mountains of life vests strewn on the beaches of Lesvos, and piled high at dumps on the Greek island that doesn’t know what to do with them.

Now some of those refugees are working on a solution.

A group of volunteers at a refugee shelter on the island has launched a project to make handbags, totes, and messenger bags out of the brightly colored vests, hoping to raise money for charity efforts on the island.

At a tiny makeshift workshop, Afghan tailor Yasin Samadi works with a sewing machine to make a small orange dispatch bag, as children and other curious onlookers wander in and out, drawn by the bursts of noise from the machine.

"If there’s work here, I will stay here," says the 27-year-old from Kabul, who’s been living with his family at the shelter, known as the PIKPA camp, for 18 months. "If not, well need to leave."

Lesvos has been at the center of the refugee crisis that escalated dramatically last year. More than 500,000 refugees and other migrants arrived to the island in 2015, nearly half the total number of people who traveled to Europe.

The numbers peaked at 7,000 per day in October, with people traveling in dinghies and boats that were barely seaworthy, and many wearing counterfeit-brand life vests bought in shops on the Turkish coast.

Greek volunteer and English teacher Lena Altinoglou said the bag project was aimed at helping refugees cover their living expenses and retain a sense of dignity.

"These people don’t want to become beggars … It’s important for people here to able to work, create something, to make a living and help other (refugee) families," she said.

"These life vests remind us of the crossing from Turkey to Lesbos, which is a dangerous journey. Many do reach our camp safely, but others don’t. So it’s a reminder of the need to find a better solution." [AP]

Smile of the Child charity appeals for support

Redgrave: Greece must be helped with refugee influx