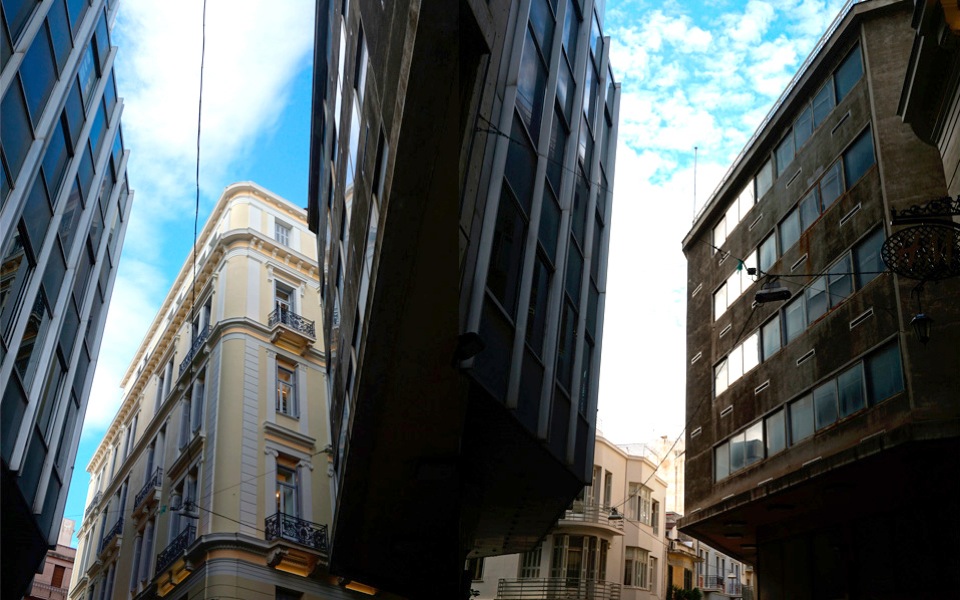 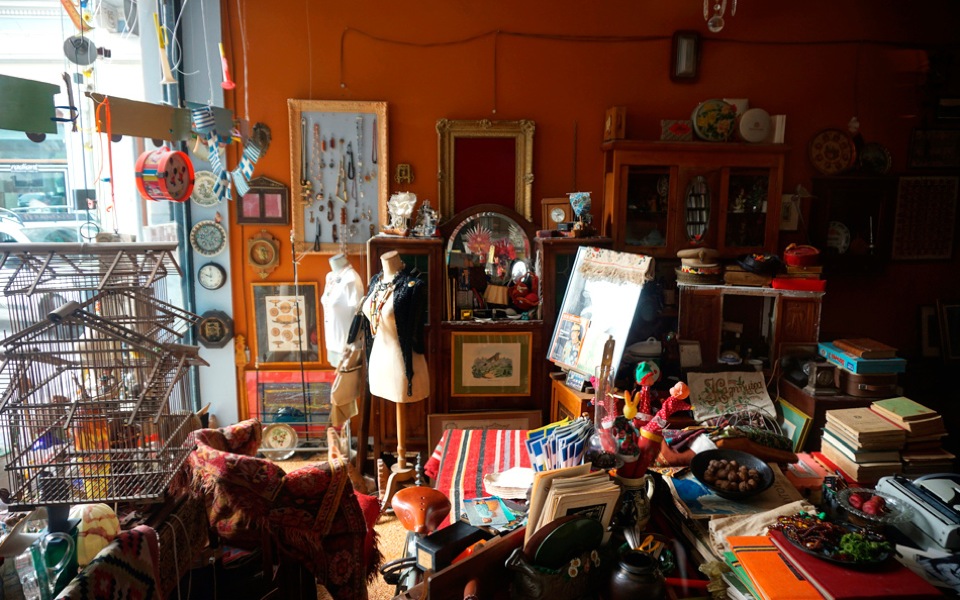 I recently developed a special affection for an insignificant street in downtown Athens, Petraki. Many may ask where it is despite its location in the heart of the city between Ermou and Mitropoleos streets off Syntagma Square. It leads into Voulis and Fokionos and is an irregular strip that seems to have defied all notions of city planning, harking more to a medieval understanding of the concept.

I walked it a few days ago and saw it not just as a quiet and safe passage but as a vibrant and lively spot that, despite its short length, bustles with activity.

On one end, it has an H&M store and on the other the charming Heteroclito wine bar. The stretch in between teems with activity. It has very good bric-a-brac store and a bakery which, due to its name, Pericles Speaks on the Pnyx, is adorned with a reproduction of the famous 19th-century painting by Philipp von Foltz of the ancient Athenian statesman Pericles delivering his Funeral Oration on the hill.

There’s a supermarket and a minimalist-designed hotel with modern apartments. It also retains typical Athenian sights like a shop with lamps and lampshades or one selling sewing machines inside an arcade. Many of the street’s arcades, found in buildings constructed after 1960, open on to Ermou Street.

The Athinaikon restaurant on Mitropoleos Street occupies a space on Petraki with tables. The people sitting there alongside the cafes and a wine bar towards Voulis create an urban vibe that I found particularly pleasant. But what charmed me most about Petraki Street is how naturally it represents the Athenian middle ground. It sits on that fine line between the picturesque and the grungy, but when you observe the buildings, the melting-pot conditions are obvious.

A few days ago I saw a photo taken by Ilias Tsaousakis, a man with a poetic vision of the city. Its subject was a post-war building on Petraki whose first floor protrudes upwards like a gigantic concrete anthropomorphic figure. I knew the building; rough and cubist. But the warmth of that photo made me think of the different versions of urban poetry.

When I went to Petraki it was a weekday morning with traffic so, objectively speaking, the conditions were not ripe to be a detached observer. Nonetheless, the harmony between the buildings on Petraki, all from 20th century (roughly between 1920 to 1990) created a blend of urban imagination and poetry due to their many contradictory and cryptic interpretations. I saw buildings from the 20s and 30s, some of particular aesthetic beauty and elegance; others more simple but still distinct. I saw the post-war buildings in a more sympathetic light and I think we should invest in the effort to understand some of them better.

Petraki revealed Athens to me in a condensed form, a summary of life in a microcosm that unfolds the longer you take to really see it.

A night to remember: the Athens Observatory

Rebetiko legend brought back to life on the silver screen