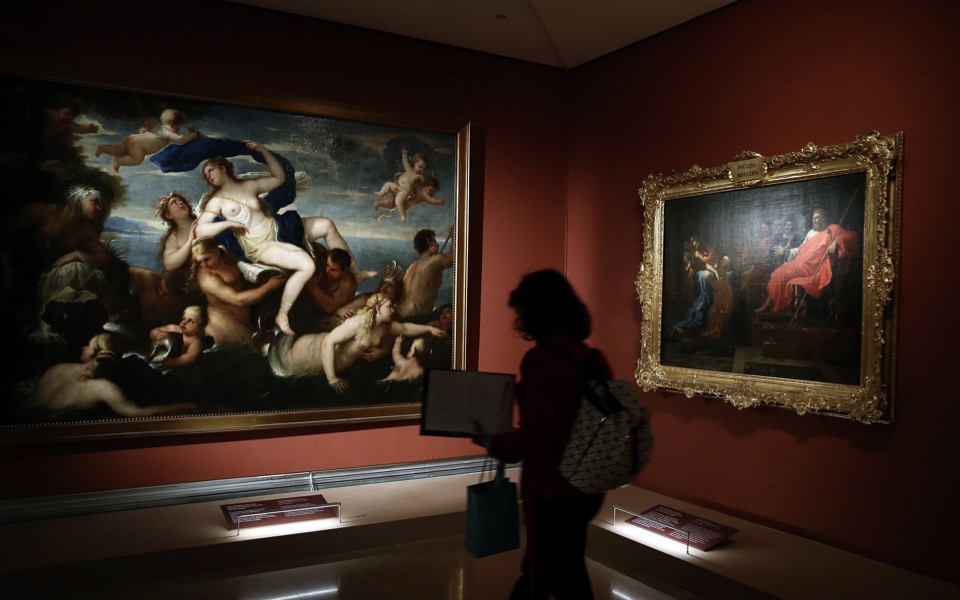 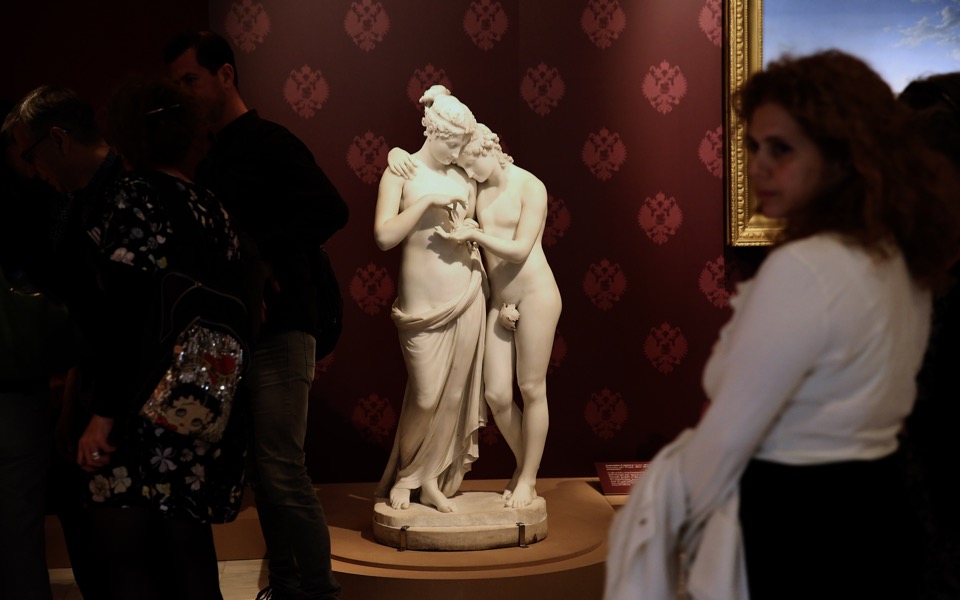 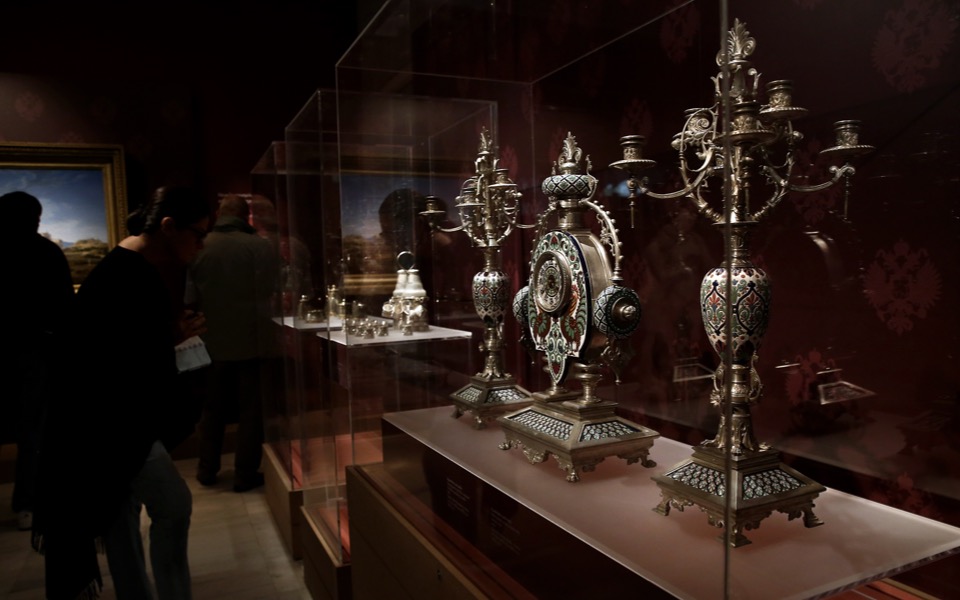 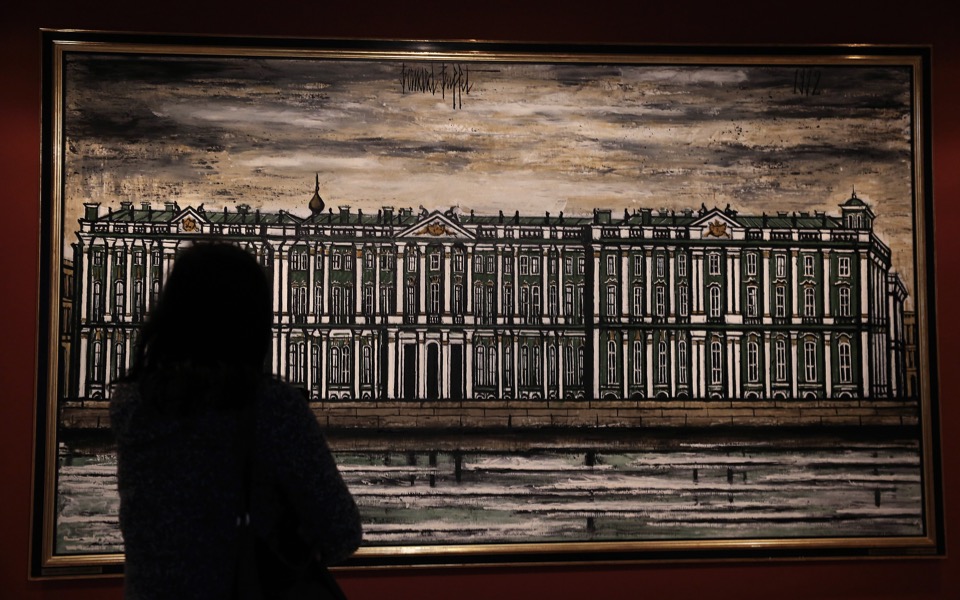 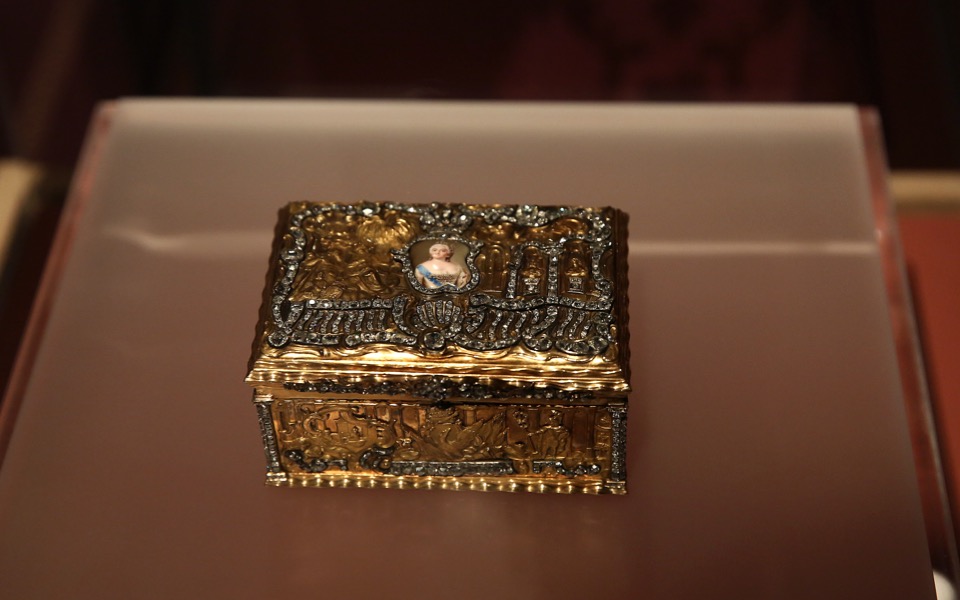 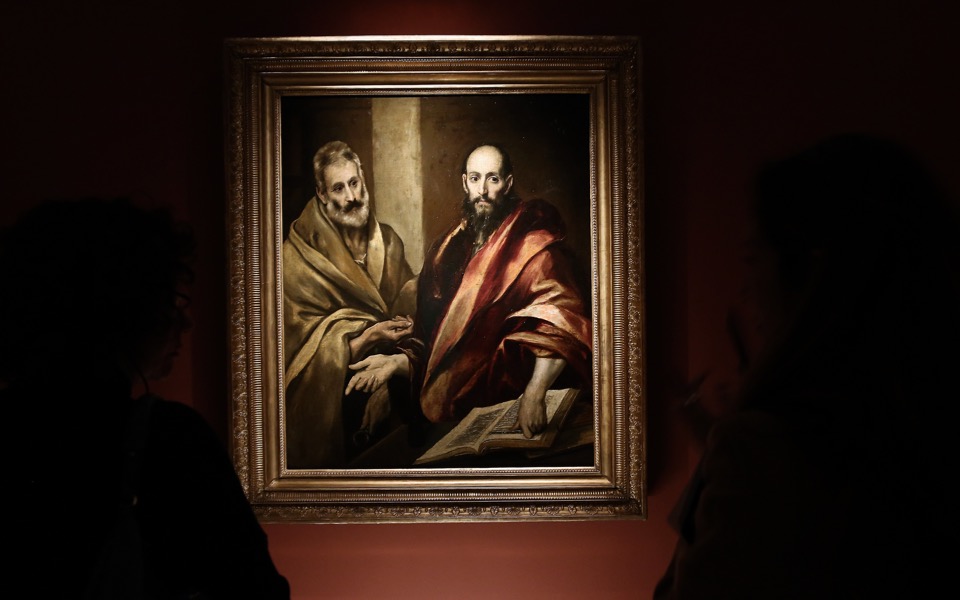 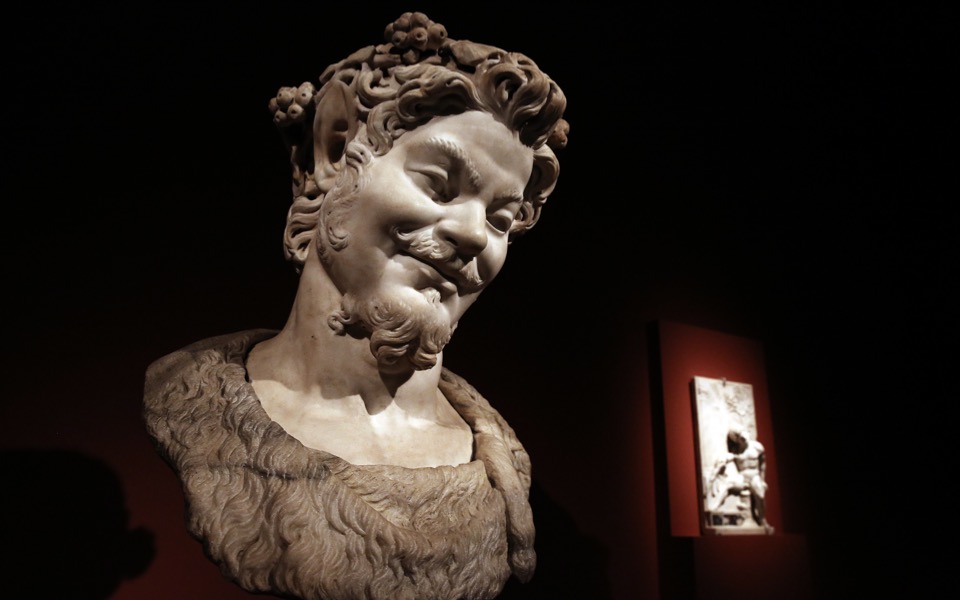 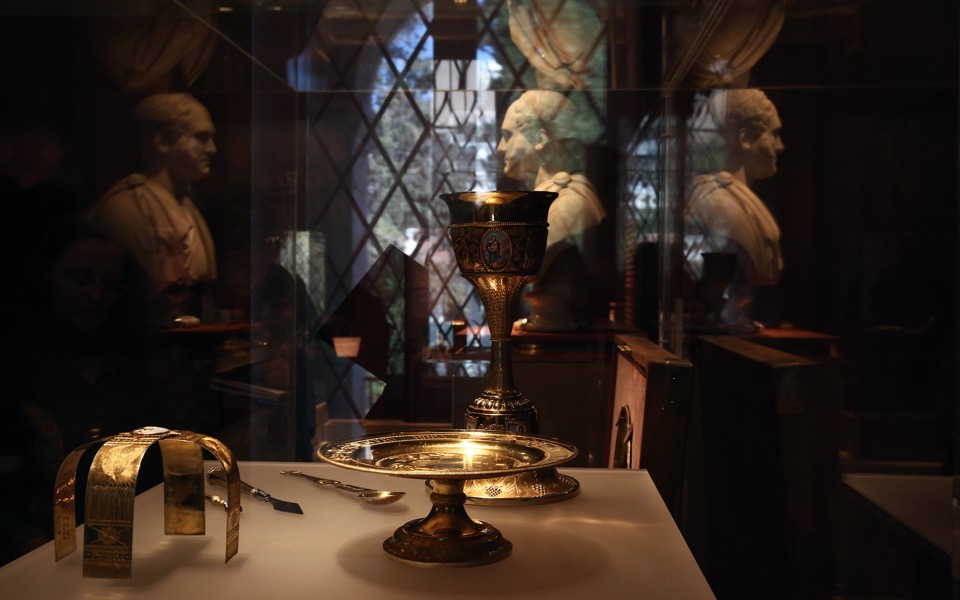 “Objects are nothing on their own. Everyone talks of masterpieces because that is what museums call them. Would they stop being masterpieces if we stopped calling them that? It is our job to give the exhibits a story, to put them into a historical context, to explain how they were made and why,” says Mikhail Piotrovsky, director of Saint Petersburg’s famed Hermitage Museum, on the occasion of the exhibition “The State Hermitage Museum: Gateway to History,” which just opened at Athens’s Byzantine and Christian Museum.

“This exhibition, for example, tells the story of the classical Scythians, a nomadic group that stretched from China to the Balkans, and their relationship with the Greeks and the Greek art that evolved in the colonies of the Black Sea [present-day Crimea]. The Greeks were in our country many, many years ago and this is a part of our traditions,” adds Piotrovsky.

The show at the Byzantine Museum is separated into sections, starting with exhibits that tell the story of the Hermitage, including pieces from the Russian museum’s archaeological and Siberian collections, Scythian masterpieces and Greco-Scythian objects, gold jewelry, diplomatic gifts and luxury items once owned by the Romanovs.

“The exhibition is like an encyclopedia of Russian art which showcases how these collections were brought together and indicate what life was like for the emperor-collectors, through personal objects and great works of art,” explains Byzantine Museum director Ekaterini Dellaporta.

Among the most striking displays are a gold cigarette case adorned with precious stones and a portrait of the Empress Elizabeth of Russia, as well as an enamel pocket watch crafted by Swiss jewelry maker Louis-David Duval, who became the court jeweler of Grand Duke Paul. Indicating the tzars’ piety is a “mobile church” Alexander I took along on his military campaigns and an 18th century icon.

As part of the ongoing cultural exchanges marking the Year of Greece in Russia and Russia in Greece, the Byzantine Museum loaned a part of its collection to the Hermitage for the show “Byzantium Through the Centuries,” which ended recently, and now has the pleasure of hosting this exhibition, which is considered one of the top events marking Greek-Russian friendship in 2016.

The second part of “The State Hermitage Museum: Gateway to History” consists of a small yet representative sample of pieces from the Hermitage’s collection of paintings and sculptures by European artists from the 16th to the 20th century. Among these are the splendid “Moonrise: Two Men on the Shore” by Caspar David Friedrich, “Saints Peter and Paul,” one of El Greco’s early Spanish period works, Bartolome Murillo’s “Immaculate Conception” and Caravaggio’s “Bacchus.” Flemish Baroque greats including Peter Paul Rubens, Jacob Jordaens and Anthony van Dyck are there, while the standouts from the 18th century include landscapes from historic cities and “The Continence of Scipio of Africa” by Joshua Reynolds, who was a favorite with Catherine the Great.

The European art panorama is completed with sculptures by Rodin and his student Antoine Bourdelle, and paintings by French expressionist Chaim Soutine and Germany’s Heinrich Vogeler, who ended up in a Siberian gulag after moving to Russia to join the October Revolution.