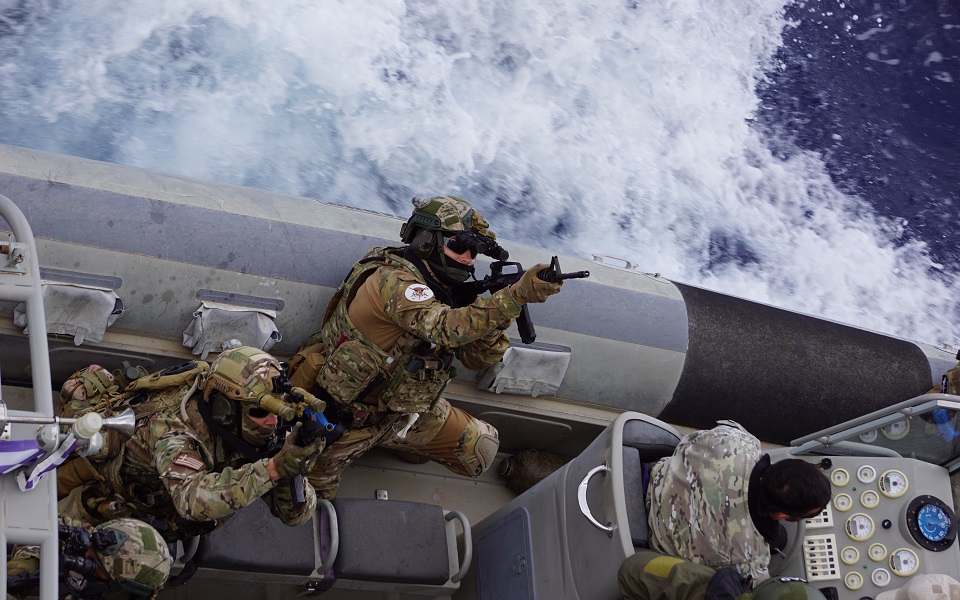 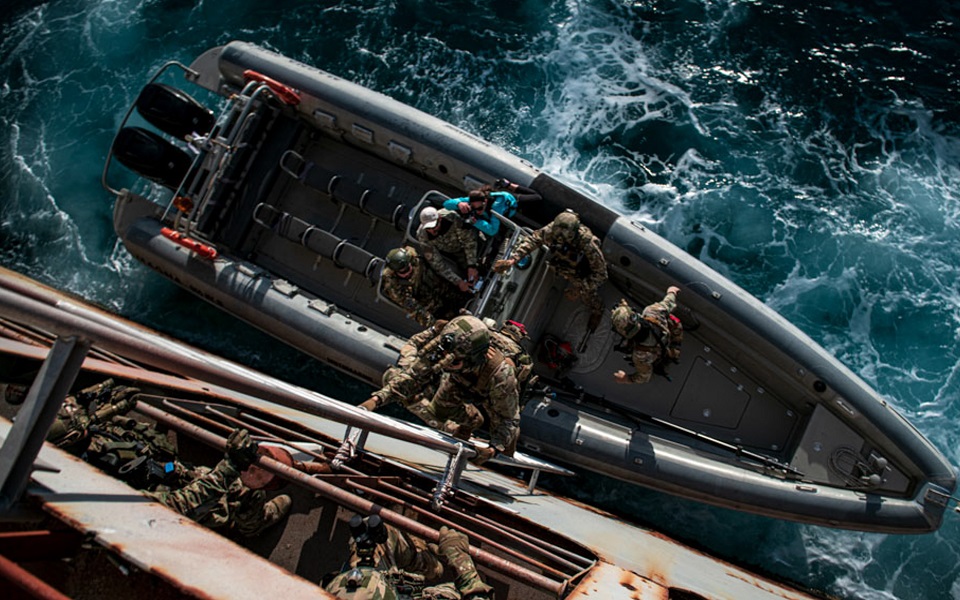 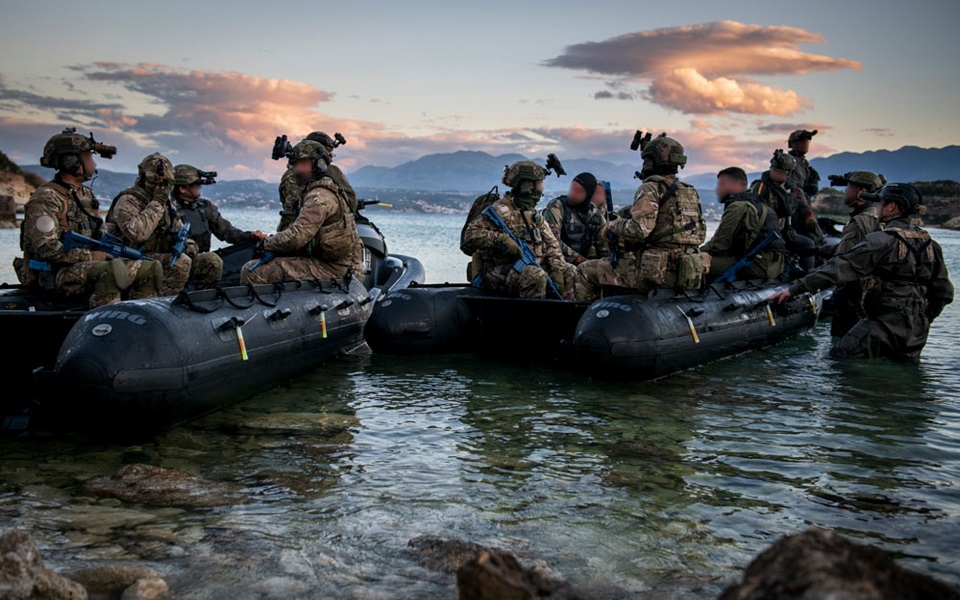 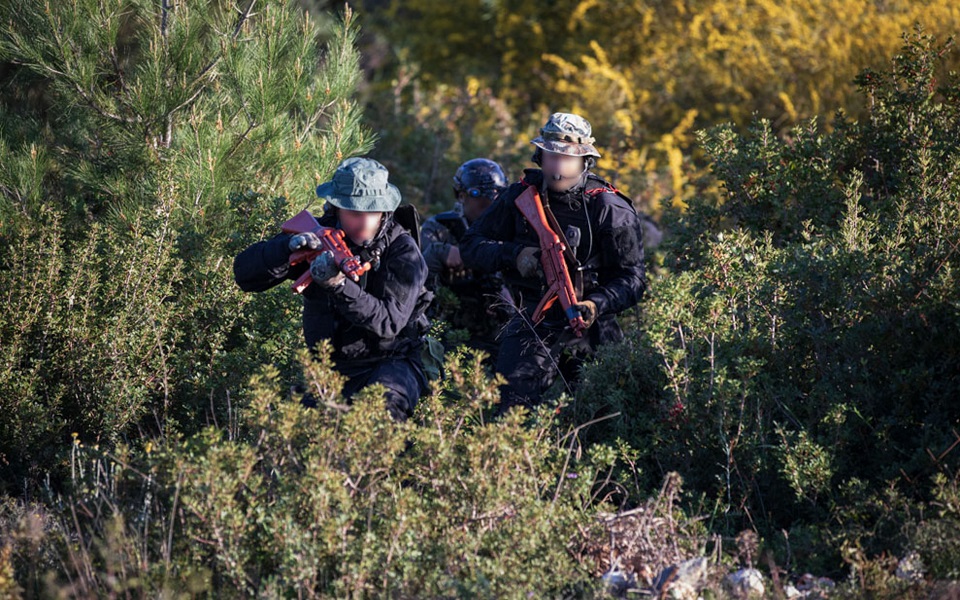 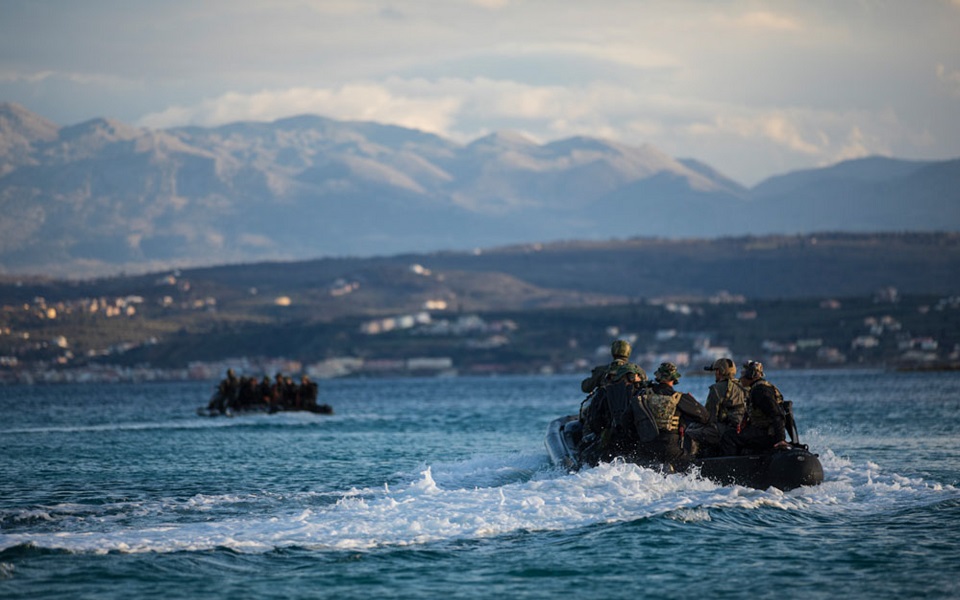 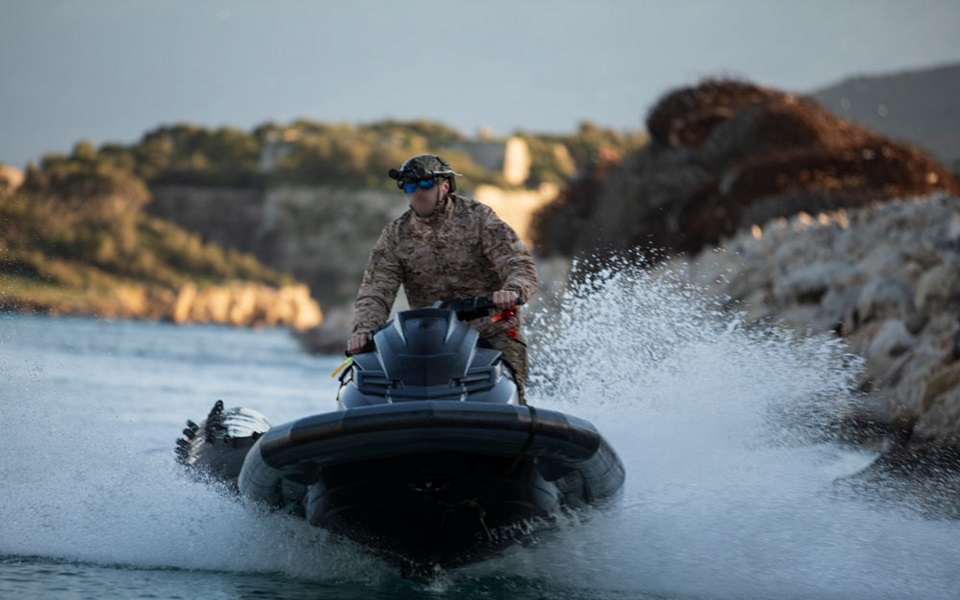 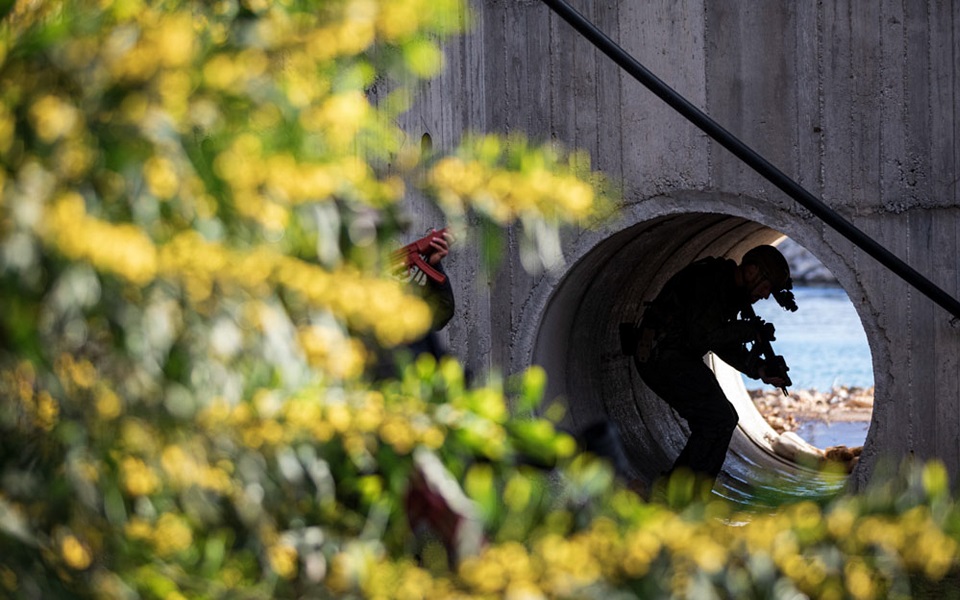 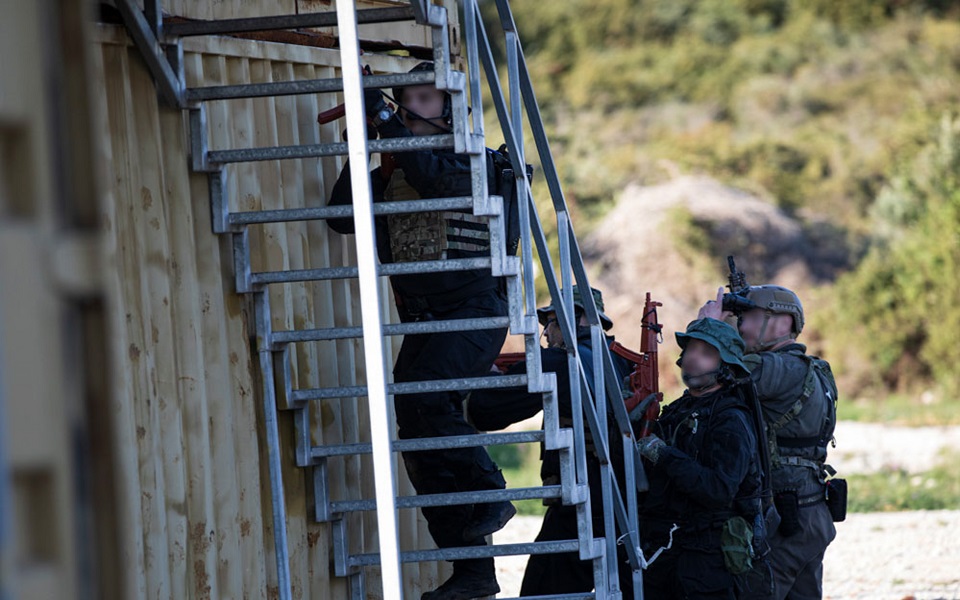 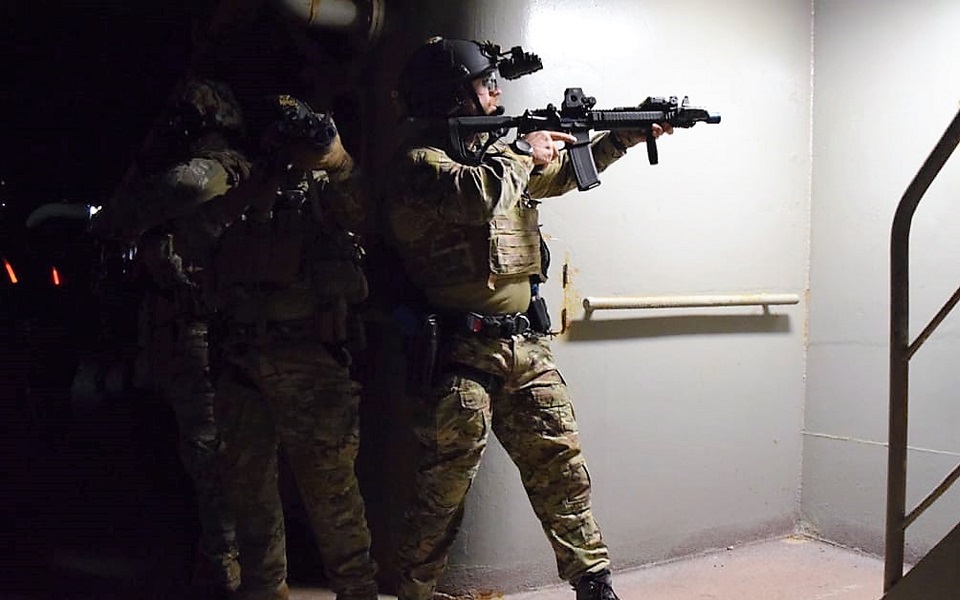 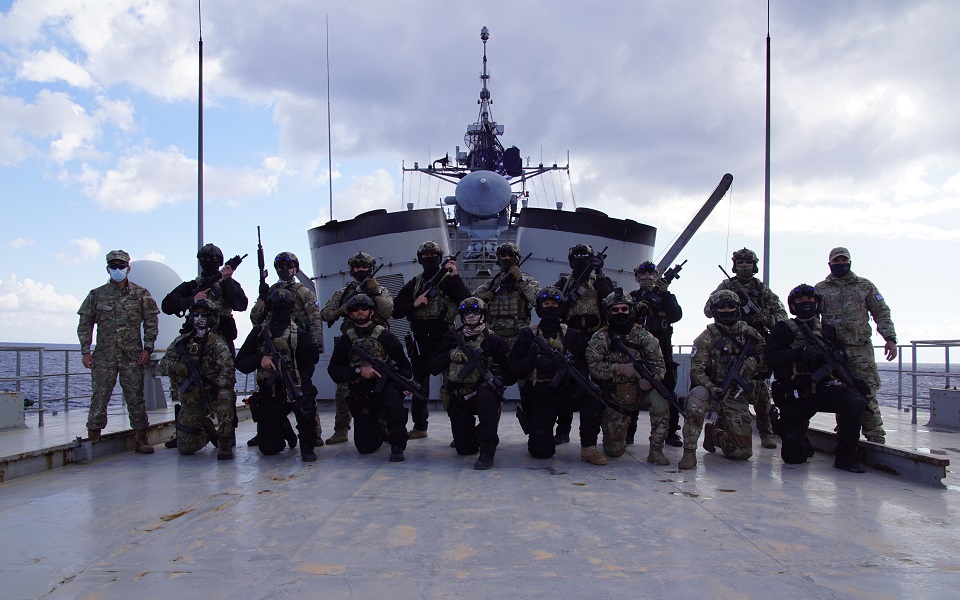 Greece’s Ministry of Defense on Tuesday released a series of images from a joint training exercise of the naval special operations commands of Greece, Cyprus and the United States.

The March 16-24 exercise off the coast of Souda Bay in Crete was the second conducted this year.

“This joint training between the special operations commands of Greece, the USA and Cyprus confirms their high level of professionalism and increases the level of cooperation in the design and execution of operations for dealing with modern threats in the central and eastern Mediterranean,” the Defense Ministry said in a press release.