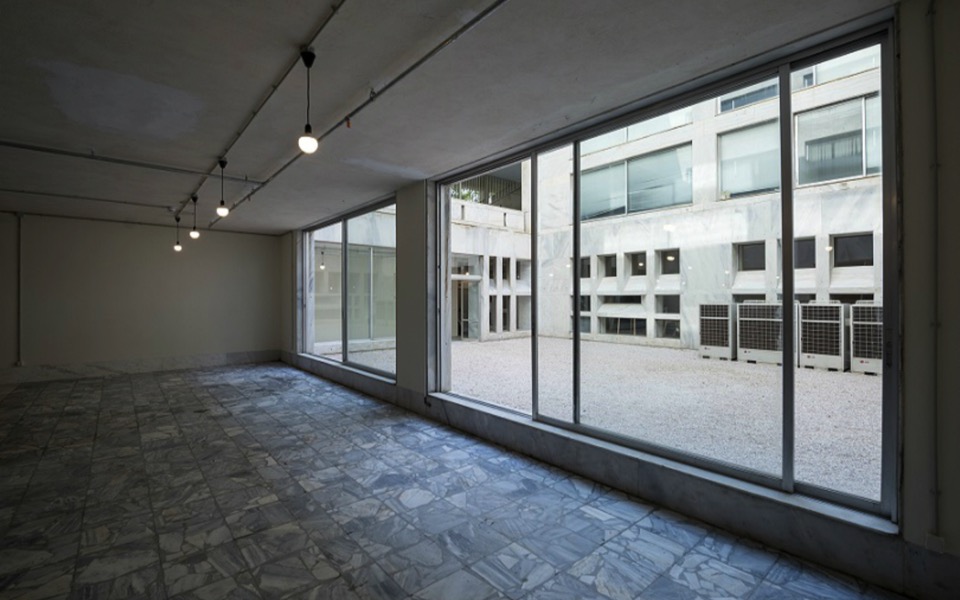 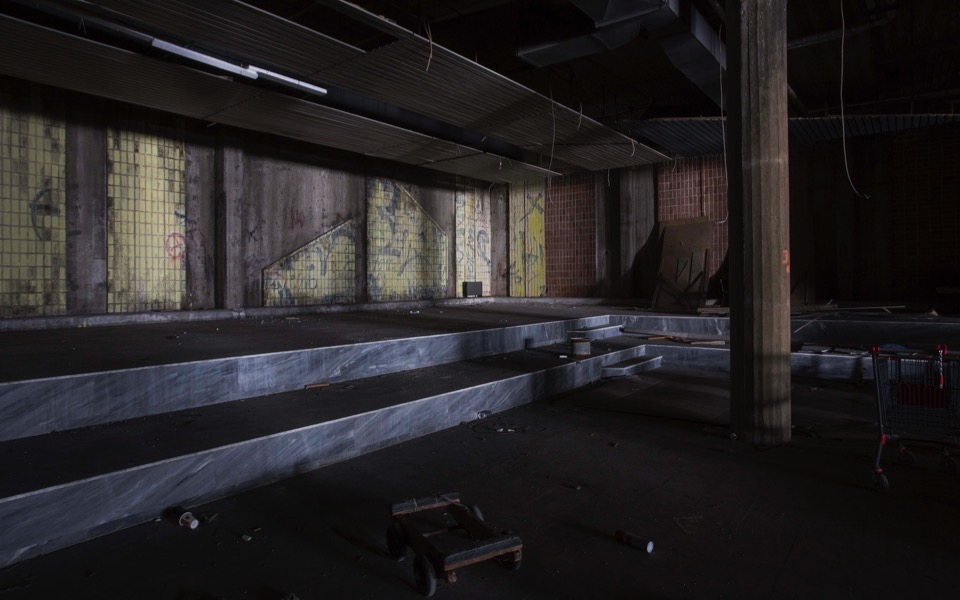 One of the most emblematic buildings in the Greek capital, the Athens Conservatory is the most representative example of the architectural oeuvre of Ioannis Despotopoulos, the only Greek to have studied under Bauhaus school founder Walter Gropius. A little known fact about the Conservatory, billed as one of the most expensive properties in the Balkans, is that most of its basement area has never been put to use since construction work ended in 1976 due to a lack of funding.

Now, however, the edifice is entering a new chapter and setting new standards in the field of collaborations between the state and private initiative.

Based on a complete plan developed by the institution’s energetic director Nikos Tsouchlos and his team, collector and NEON cultural organization founder Dimitris Daskalopoulos undertook the cost of refurbishing 1,800 square meters of a garbage-filled area covering some 6,500 square meters.

The positive outcome is reflected in a series of recently released photographs – which are in complete contrast to images of the same area published in Kathimerini in March. While most Athenians associate the basement with an area which hosted the National Museum of Contemporary Art, in reality this is an adjacent, much larger area now showcasing amphitheaters and teaching rooms with the specifications required to welcome members of the public, such as fire safety requirements and toilets.

The first people expected to enter the premises are a group of 40 foreign and Greek scholars participating in Ideas City Athens, a project put together by New York’s New Museum. The museum is set on venturing beyond its exhibition activities and expanding as an ideas and practical solutions lab for creative minds with a project taking place in three cities across the world: Detroit (where the project was based in April), Athens (presently) and Arles sometime next year. On the exhibitions front, the first show to inaugurate the new premises will be NEON’s “Flying Over the Abyss.”

Projects relating to art exhibition Documenta could be next.

“The completion of the ground floor will fully reveal Despotopoulos’s concept, which was based on the idea of the building being part of an ambitious cultural center, something which was eventually not carried out in its entirety. It will open a passage for us to understand the spirit that permeated his architecture,” noted architect Loukas Bartatilas, who is currently working on a doctoral thesis on Gropius’s student.

It’s worth nothing that the completion of the works will fulfill Despotopoulos’s original wish, which was for the building to be divided into three units – for dance, music and theater.

On the architectural level, the project was executed by Thymio Papayannis & Associates, while Dektis Consultants was in charge of the engineering work. The construction work was carried out by DMD. The project’s budget was 180,000 euros, financed in its entirety by NEON.